The Importance of Visual Content & Social Issues for Brands

Less than two weeks ago, Beyonce Knowles shook the world with the secret release of her latest song and music video, Formation. The video features powerful lyrics and images facing the social struggles of black people in the United States today. The visual content she chose communicates a myriad of messages including the plight of the black people following Hurricane Katrina, Creole culture, the #BlackLivesMatter Movement, and even personal attacks on her as a black woman and mother.

The day after the Formation release, Beyonce performed it with a group of dancers dressed as Black Panther members at Super Bowl 50. In less than 24 hours, she used her social influence and fame to shed light on her personal opinions of an important social issue.

While academics in all fields could study and dissect this song and video, we want to talk about how Beyonce used visual content, around a social issue, to communicate her values and feelings in an accessible and brand consistent way. Using song and powerful visual content, from the video to the Super Bowl dance number, Beyonce created an open space for her fans and critics to connect more deeply with her.

Find a Balance Between Evolution and Consistency

Beyonce worked for years to build herself into the brand and powerhouse she represents today. She went from a girlish hip hop/rap group to a mediocre pop group to a strong solo artist collaborating with major music icons. This took years of dedication, evolution, and consistency.

Beyonce found her strength in pop music and performances and stayed there. But, she evolved the messages in her lyrics and visual content to more mature and critical topics. In her fifth studio album, Beyonce explored deeper themes like body image and bulimia, modern feminism, sexual empowerment, postnatal depression, and the fears and insecurities of marriage and motherhood.

Beyonce released the self-titled album digitally along with non-linear short films for each song. So, when you downloaded the album you got a full package of music and visual content. That was a first for any artist and it was awesome. It gave her audience the chance to see the multifaceted sides of her themes and creativity. It communicated Beyonce’s feelings and values clearly and in a captivating and relatable way.

And she did it again when she released Formation as a music video first and not just a radio single.

Moral of this lesson? When you find your strength stick to it and evolve it to fit your values and audiences. Communicate in a medium relevant to current times. Consistently give your audience more space and ways to connect with you.

Get Involved with a Social Cause & Promote It Using Visual Content

As we all know, using certain services and products says something about the user itself. Thanks to the free market and plethora of competition and choice, consumers value authenticity and conviction. Consumers not only look for a quality product that suits their basic needs, they look to spend their money with brands and companies that share similar beliefs. Consumers today almost expect brands and companies to take a side and show support for a cause.

Don’t be afraid to express your authentic opinion on current events and social issues. Find a cause or an issue that relates to your company mission and vision. It will help you maintain brand consistency and develop a deeper relationship with your customers. It might also turn some people away. However, the long term benefits of engaging customers that believe in the same causes as your brand will outweigh these losses.

This will also give you more freedom and topics on which to create your visual content strategy. An emotional video connected to a bigger cause can have the potential to go viral within seconds. Before you know it, you could find the video blowing up the blogoshpere, talk shows and headlines.

Beyonce did just this with Formation and other works, like Pretty Hurts. She chose a social issue and creatively broke it down in lyrics and thought-provoking visual content. Formation caused so much buzz that people thought there was a football game at the Coldplay and Beyonce concert.

Moral of this lesson? Find a cause that suits you and commit to it. Connect it to your brand and beliefs so your audiences can connect deeper to you. Make it accessible and relevant with good visual content. 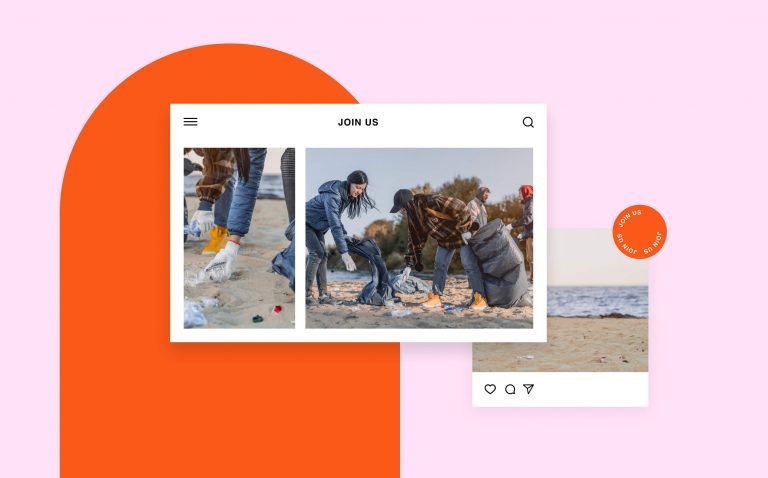 5 Ways Aligning to a Social Cause Can Boost Your Business 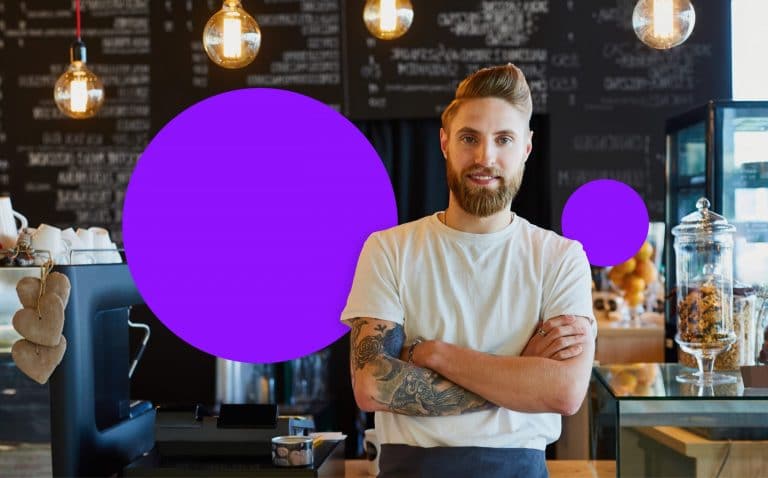