Ad Zombies, a professional ad copywriting service, started in March 2017. The company came to life after Ken Moskowitz, also known as Head Zombie Wrangler, answered a Facebook group comment from someone looking for help with ad copy. From there, a storm of replies started, followed by a flood of emails, and Ken offered help to all who needed it.

Based in Arizona, they now write content for customers on almost every continent and their team of writers comes from all over the United States and Canada. Ken sat down with us to share how video drastically transformed his marketing efforts and continues to help him build a lasting brand.

The goal: “More than anything, we want to use videos for brand awareness. The brand keeps you healthy and brand is the stuff that people remember. My goal is to build a high level of awareness of our skills as copywriters so that we become the go-to business for high-quality text. We want to double our dominance over the next year and we want to do that using videos because we know they work,” say Ken.

How Ad Zombies currently markets: Ad Zombies runs paid campaigns mostly on Facebook. They run about 62 ad sets globally containing a mix of over 300 ads. Each campaign is highly targeted to a variety of audiences most likely to be interested in their services, like digital marketers, followers of major influencers (think Gary Vaynerchuk and Grant Cardone), and female entrepreneurs, for example. This form of targeting ensures that Ad Zombie’s ads are never served to someone who would have zero interest in their services.

The plan: Ad Zombies looked to grow brand awareness by using a blend of both videos and images paired with their text. As usual, they wrote creative copy that maintains a high level of transparency to help them tell a story. The visuals served as a tool to grab and hold attention.

Skyrocketing results: Ad Zombies recently ran a campaign with 40 ad sets and 244 ads that included both videos and static images. When measuring the return on ad spend (ROAS), the videos outperformed the images by leaps and bounds, showing at least a 3x higher return across the board.

What’s even more impressive, three of the best performing ads showed almost unbelievable ROAS. With one Promo video ad, “She Quit Writing Forever,” Ad Zombies spent $12.52 to promote it and, in turn, saw a revenue of $1,545 from that ad. That’s 122x higher ROAS from a single video.

In another top video ad, “Eggnog & Presents,” they spent $40.26 in promotion and received $809 in revenue. Again, using a video ad made with Promo, Ad Zombies saw 20x higher ROAS.

After seeing such outstanding numbers, Ad Zombies plans to replace all of their ad creatives strictly with videos because, according to Ken, “video ads have a better long-term performance track record over still pictures for one reason. When the still image hits your newsfeed and you actually see it, you can consume the image in 1-2 seconds. The next time you see it, you can scroll by because your brain is done with it. Video holds your attention, entertains, then, if you’ve stayed long enough, moves you to the headline and ad copy,” says Ken.

Ad Zombies looked for a way to grow brand awareness and they ended up with a very impressive bottom line thanks to the addition of Promo video ads to their marketing efforts. In fact, their recent growth spurt also helped them partner with VaynerMedia and even update their plan offerings to suit their growing clientele even better. “What I love about Promo is that the videos we get fit the voice of our brand and we have the ability to really make them ours. It’s amazing,” concludes Ken.

With Promo.com’s video maker, you can create great video content, too. We’ve made it simple to put together video ads, create GIFs, add subtitles to your videos, and so much more. 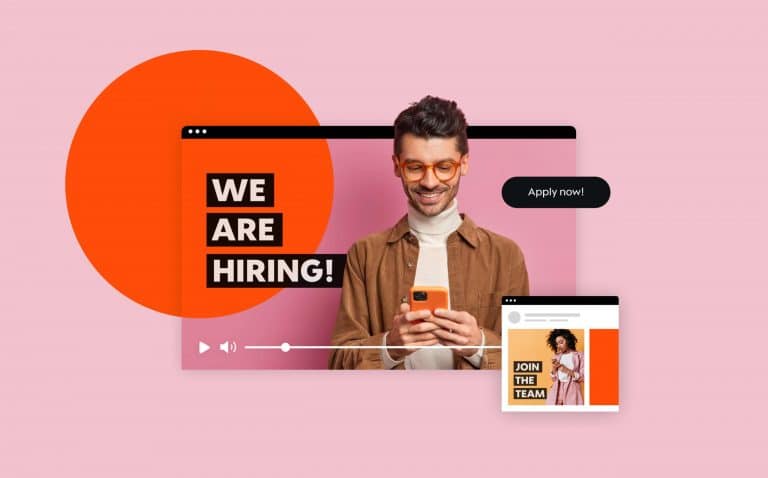 9 Brands Winning With Inclusive Marketing (and How You Can Too) 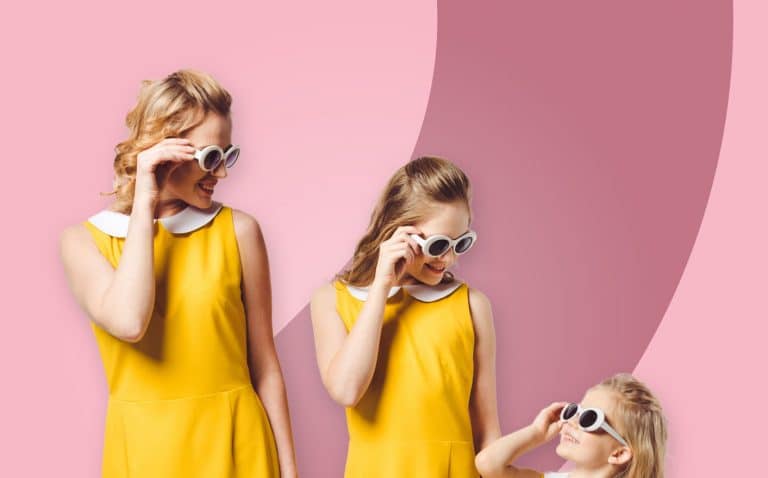